An alleged heroin overlord dubbed the ‘Spanish Pablo Escobar of Heroin’ because he is believed to be the biggest trafficker in the country has been arrested.

The raid, which police say is one of the biggest busts in recent years, took place in the city of Toledo, which is located in the central Spanish province of the same name in the region of Castile-La Mancha, the police said on Sunday, 16th January.

The Spanish police arrested nine other people, six men and three women, believed to be part of the organisation, and they seized 55 kilogrammes (121 lbs) of heroin that had reportedly arrived in the country from the Netherlands during the bust. They also seized guns, luxury cars and cash.

The ‘Spanish Pablo Escobar of Heroin’, who has not been named, is alleged to be “closely associated” with an international criminal group led by an unnamed Turkish citizen known as ‘El Paralitico’ (‘The Paralytic One’), according to the Spanish police.

The Spanish police said in a statement obtained by Newsflash that they had also carried out “eight searches in various homes in the provinces of Madrid, Toledo and Caceres, as well as in a vehicle dealership and a car repair shop, both located in Caceres.”

The police, who said that they began investigating the operation last March, added that the organisation “had its base of operations in the province of Toledo, it carried out large imports of narcotics from the Netherlands to distribute them in Madrid, Castile and Leon, Castile-La Mancha and Extremadura.”

The police said that after months of investigations, “agents managed to unravel this criminal network that had most of its infrastructure in the province of Toledo. The organisation had various farms and houses in various locations in this province that they used to hide drug shipments.”

The police said that as the investigation advanced, the authorities were able to identify multiple contacts between the alleged leader of the drug organisation and the rest of his henchmen, as well as members of other criminal groups, to whom he is alleged to have sold heroin.

The police said that the heroin overlord made at least two trips to Istanbul, Turkey’s largest city, between July and September 2021 with the purpose of “personally negotiating the importation of drug shipments with the Turkish organisation”.

Details of the charges the alleged heroin overlord faces have not been released, and it is currently unclear how long in prison he faces. 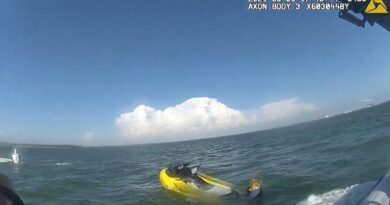 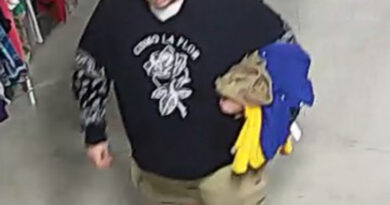