A greedy raccoon rescued from a dumpster by police did its best to hide its shame when it covered its face with its paw for a mugshot.

Police had found the creature stuck in the bin eating scraps in the town of Amherst, Erie County, in the US state of New York on 26th July.

But even when they gave him a makeshift ladder to climb out he refused to come quietly.

So a patrol cop – named only as Officer Bailey – had to climb into the bin to haul out the raccoon by hand.

Images show the gloved cop holding the raccoon up to the camera after climbing into the dumpster.

But instead of being grateful, the beast seems keen to keep his picture out of police records and puts a paw across its face.

“Bailey said he ‘applied all of his training in the police academy for this moment’.”

They added: “The raccoon couldn’t figure out how to use the pallet that was placed there to help him climb out on his own.” 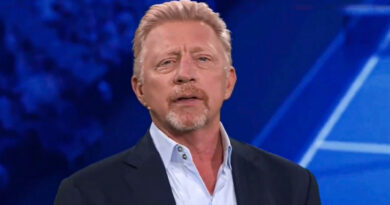 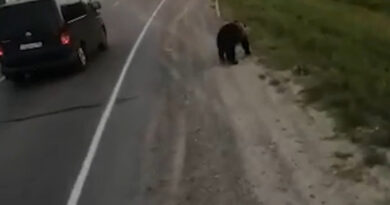 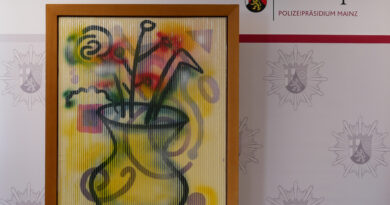