The Austrian Ministry of Culture has enraged Mexican authorities after it refused to let them borrow a famous Aztec featherwork crown which found its way into the Habsburg collection over 500 years ago.

Austria’s Federal Ministry for Arts and Culture rejected Mexican officials request to display the Montezuma’s headdress, claiming it is “too fragile” to be transported to its homeland.

The Montezuma’s headdress is a featherwork crown which comprises hundreds of long quetzal feathers and over a thousand small gold plates and it was created around 1515.

Sources reported that it belonged to Aztec emperor Moctezuma II who was killed in the battles with the Spaniards, after which it was collected by Ferdinand II, Archduke of Austria and Count of Tyrol at Ambras Castle during the Spanish conquest of the Aztec Empire from February 1519 until August 1521.

It is currently exhibited at the Weltmuseum Wien located in Austria’s capital Vienna where it was obtained from the Habsburg family collection in 1880.

However, as Mexican officials intended to commemorate the 500th anniversary of the fall of the Aztec capital Tenochtitlan to the Spaniards on 13th August 1521, they requested Austria to send them the item to exhibit it as no similar pieces remain in Mexico.

Austria’s Federal Ministry for Arts and Culture responded by saying: “Due to the considerable risk of possible damage during transport, the request for a loan cannot be granted.”

The ministry reported they are aware of the great historical importance of the headdress for Mexico, but following a 2012 scientific report that found the item extremely fragile, it is better to “preserve the unique and valuable cultural asset for posterity.”

The precious item, that previously reached Europe through an unknown route, has been a source of dispute between the two countries ever since 2012 restoration efforts.

Blanca Barragan Moctezuma, who is a descendant of Moctezuma II, reported that she plans to force the return of the crown to Mexico by filing a lawsuit against Austria.

The ministry did not comment regarding this matter but according to them “[the preservation] is done with the greatest care” and “it is a huge compromise to deal with the conservation of the property and Mexico’s desire to make it accessible to the public in their country”.

The 130 centimetres high (51 in) and 178 centimetres wide (70 in) quetzal-feather headdress was on display at the Weltmuseum Wien as part of an exhibition called “The Aztecs” along with many other Aztec relics from 15th October 2020 to 22nd June 2021 (see attached pictures). 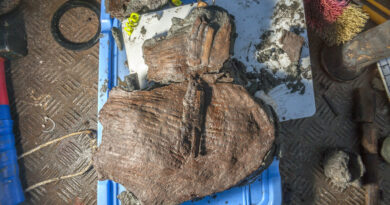 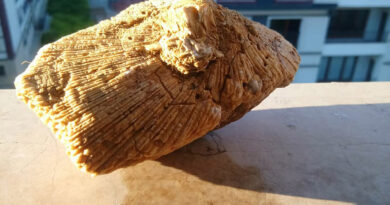 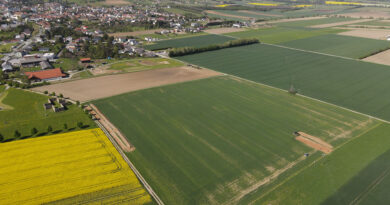