The parents of a girl with a rare genetic disorder have raised GBP 1.7 million through crowdfunding to buy her the world’s most expensive drug.

Dad Mohammed Suleiman and his wife launched the campaign to obtain the prescription drug Zolgensma for their daughter Ruqayyah.

The 23-month-old Egyptian tot was diagnosed with spinal muscular atrophy type 2 less than a year ago.

Zolgensma – sold by Swiss pharmaceutical giant Novartis – is the world’s most expensive drug, with one spinal injection costing around GBP 1.7 million.

But thanks to donations and awareness-raising from top business people, actors and athletes, that amount (EGP 40 million) has now been raised – in the nick of time.

Because of her neuromuscular disorder, Ruqayyah cannot stand or walk independently.

Zolgensma – which is given as a one-time infusion into a vein – must be administered to the child before they turn two years old for it to be effective.

Ruqayyah’s parents are now overjoyed that their daughter will be able to get the life-changing drug in time.

Dad Mohammed first appealed for donations from the public in an interview with Shorouk News on 6th June.

Good Samaritans in the country then heeded his call, rushing to raise the cash in time.

In one widely-praised gesture, students at Cairo University’s Faculty of Commerce cancelled their graduation party and gave the allocated funds to Ruqayyah’s family.

The good news was reported on Saturday, 25th June, and it is not clear if Ruqayyah has received the gene therapy medication yet. 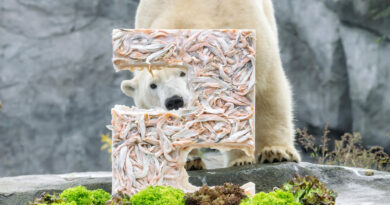 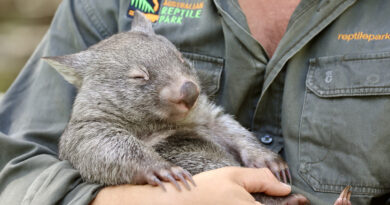 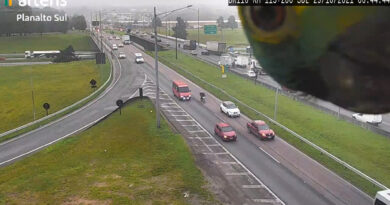