North Korea has reportedly ordered married women to make cement blocks for the construction of a border wall with China to crack down on smuggling.

The North Korean regime wants to complete a two-metre high wall with electric wiring in Ryanggang Province by 10th October, Party Founding Day, marking the foundation of the North Korea Bureau of the Communist Party of Korea.

According to the US-backed news site Radio Free Asia, officials have realised they need additional hands to the military and youth personnel already recruited as labourers and have turned to married women in the area.

Women in their twenties up to those in their 60s will be ordered to produce 10 cement blocks a day for the wall until Party Founding Day, according to the report.

In North Korea, labour conscription is not uncommon, however the latest demand has reportedly left many residents feeling angry.

Radio Free Asia quoted one resident as saying: “People are complaining that the authorities are making frail, old women in their 60s do hard labour.”

“People are critical of the authorities, saying ‘even in this severe coronavirus emergency, people still cross the river, risking their lives to smuggle. Even if they build the wall, could that possibly stop people from finding a way to cross the river?’”

North Korea shares an 880-mile border with China. The two countries are separated by the rivers Tumen and Yalu.

The wall is reportedly being built at the Yalu River’s narrowest point near the city of Hyesan in Ryanggang Province, considered a popular area for smuggling items such as electrical devices and TV sets, according to the South Korean news site Daily NK.

Reports said that smuggling has increased in the area after North Korea closed its borders in 2020 amid the COVID-19 pandemic.

The regime also deployed land mines at the border in 2020 and issued shoot-to-kill orders for anyone trying to enter the country. 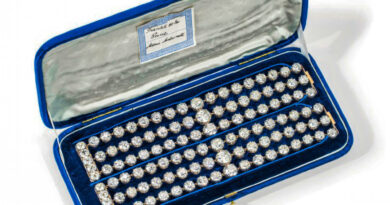 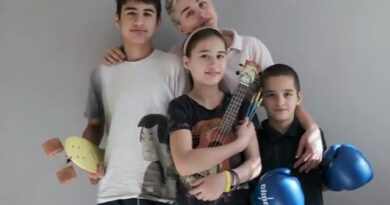 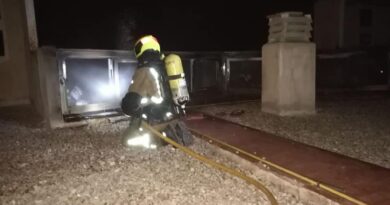