Four oligarch pals of Russian president Vladimir Putin are suing the European General Court over the blocking of their Western assets.

One of the four is mega-wealthy metals magnate Alisher Usmanov, who fled Tegernsee, Germany, for his birth country Uzbekistan in March.

His EU assets – three villas, a boathouse and a luxury yacht – have been frozen.

Although the oligarch still owns the properties in Rottach, he may not sell or rent them, and his superyacht, Dilbar, is moored in Hamburg.

Usmanov is said to be particularly close to Putin.

He is believed to have transferred USD 6 million to Putin adviser Valentin Yumashev.

And former Russian prime minister Dmitry Medvedev is said to have had free run of his luxury residences.

The European General Court is a constituent court of the Court of Justice of the European Union in Luxembourg.

Abramovich – who also has Portuguese citizenship – was forced to sell Chelsea FC earlier this year as the net closed in on oligarch assets.

He is claiming in his lawsuit that the sanctions against him violate his fundamental rights, which should be protected by the EU.

He is demanding damages and a payment of USD 1 million to a charitable foundation.

No hearings have been scheduled and experts believe the lawsuits will be unsuccessful. 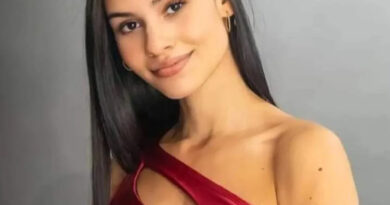 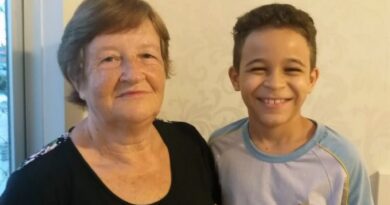 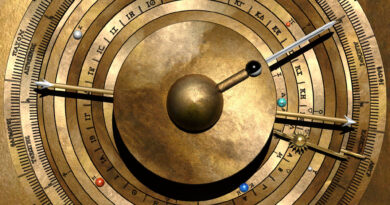