A paedophile who had stalked a teenage girl for three years broke into the family home and shot her in the neck before turning the gun on himself.

Obsessed Selim Tekin, 28, had been following victim Beyza Dogan since she was just 13, said her family in Istanbul, Turkey.

But after the family reported him to police, he broke into their home and shot terrified Beyza, 16, in the neck on 6th August.

Then, as she lay bleeding, he turned the gun on himself and pulled the trigger, reported local media.

Both initially survived the shooting but died within hours of each other in hospital – Beyza on 8th August and Tekin the next day.

The teen’s father, Cuma, told local media that Tekin had first contacted his daughter on Instagram.

He believes he had hounded his daughter because she rejected his advances.

Tekin – reported local media – was facing charges of sexual abuse of a child and sexual intercourse with a minor.

He was also subject to an indefinite restraining order forbidding him to contact his victim.

Local media reported that he had spent a short time in custody but was freed while investigations were ongoing.

He is also said to have kidnapped the teen five times and had previously broken into the family home.

According to data from the ‘Monument Counter’ – “a digital memorial for women killed by violence” that is updated daily – 246 femicides have taken place in Turkey so far this year. 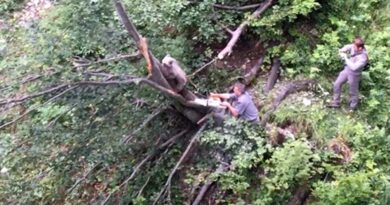 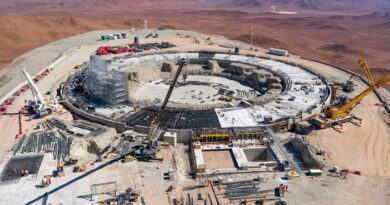 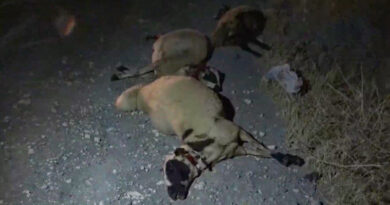