Cops in Brazil have arrested a 44-year-old man for stealing locals’ pet cats and dogs, cooking them, and eating them.

The suspect – whose name was not disclosed by police – was arrested in Aparecida da Goiania, Goias state, west-central Brazil, on Saturday, 6th August.

His arrest came after his neighbour “lost her dog and started looking for it in the area” on Friday, according to Weber Junior of the Metropolitan Civil Guard.

Weber Junior explained that the woman had heard her pet Shih Tzu’s yelps coming from the suspect’s house.

But by the time she had got to his door, the little pooch was already dead.

The policeman said: “In the place, we saw there were many other animals, the skulls and bones of some.

“There were also some animals in the pot on an improvised stove.”

Weber Junior added: “This was a recurring thing for him.”

The policeman explained that the suspect lived alone in the filthy property and that he appeared to have some kind of mental health issue.

He was arrested for animal cruelty and was taken to a local police station.

At the time of reporting, it was not clear if he remained in custody 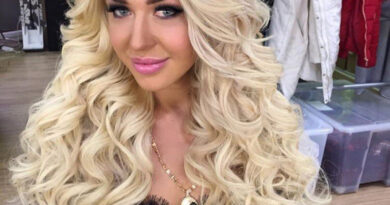 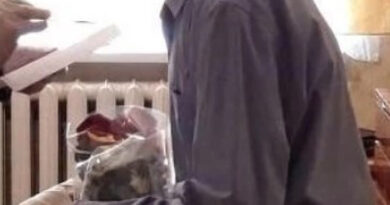 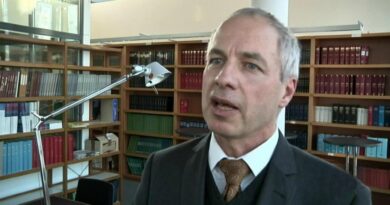