A former Crimea prosecutor whose stunning good looks led to a global following and even memes about her, and who is now in the Russian State Duma, has called on the authoritarian leader Lukashenko to recognize Crimea as part of Russia.

Natalia Vladimirovna Poklonskaya who is now serving as Deputy of the State Duma of Russia, called on President of Belarus, Alexander Lukashenko, 66, to recognize the status of Crimea as being Russian.

According to her, this would be a bold and noble decision that would benefit relations between Russia and Belarus and she said that for strong leaders, bold decisions are needed.

Poklonskaya, now aged 41, also stated that she likes President Lukashenko. She is quoted by the news website Life, saying, “He has a special charisma.”

In a statement she made on her Telegram channel on 10th August, Poklonskaya said, “One of the noble and courageous decisions that are obvious to the people of our countries (Russia, Ukraine and Belarus) is the recognition of the choice of the Crimeans in 2014.

Besides, it would be good if the next meeting of our President Vladimir Putin with the leader of Belarus, Alexander Lukashenko, would not take place in Sochi, but in the Russian Crimea.

She stated that she considers the people from Belarus and Ukraine as her brothers and added: “If Belarus and its leader needed support, I would provide it without first examining the question of who recognized the legitimacy of the election of President Lukashenko and who did not.”

In his speech at his annual conference in Minsk, Belarus, on 9th August, Lukashenko said cryptically that Belarus would officially recognize the status of Crimea only when the last Russian oligarch starts supplying his products to the peninsula.

According to the politician, his hands are free on this issue, and even the Budapest Memorandum does not affect his decision. 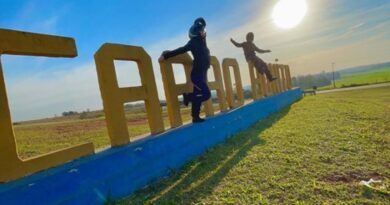 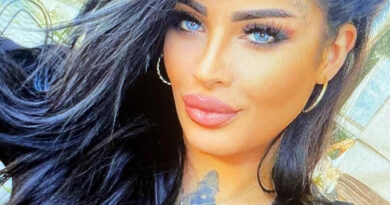 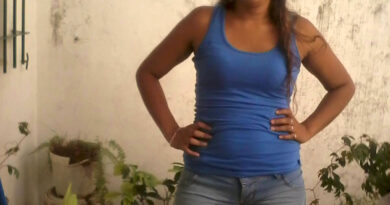 SHOWER SHOCK: Mum Electrocuted To Death While Taking Shower Moments Before Child, 2, Was To Join Her