This poor puma has had to be put down by Colorado wildlife officers after it entered a residential complex apparently in search of food and human help but was deemed too emaciated to survive.

The mountain lion was spotted in and around several complexes in Lionshead in municipality of Vail in the US state of Colorado on 8th January.

“The mountain lion entered the main lobby of a condominium property, where officers were able to confine it to a secure area of the hotel in cooperation with property management.

“Colorado Parks and Wildlife officers responded and were able to successfully dart and immobilize the mountain lion.”

The police added: “Unfortunately, officers discovered the mountain lion was severely emaciated and in poor condition, which likely contributed to its desire to be in close proximity to humans. As a result the animal was euthanized.

“The Vail Police Department would like to inform guests and residents that this type of behavior from a mountain lion is unusual. While mountain lions are native to Eagle County, they are typically elusive and sightings are rare.

“Any wild animal is unpredictable, and guests and residents are asked not to feed, approach or attempt to cage any local wildlife.” 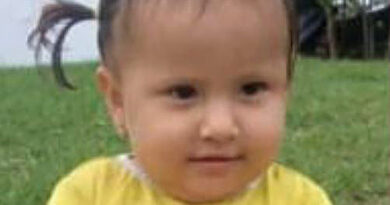 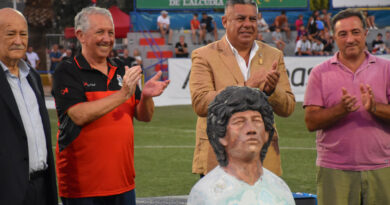 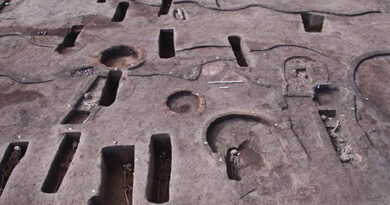