This is the moment a woman is run over by a rubbish truck as she stares at her mobile phone without looking where she is going.

A viral video captured the woman concentrating on her mobile as she walks along a back road in Xi’an, Shaanxi Province, north west China, on 5th July.

As she stares transfixed at the phone screen, she does not see a huge lorry reversing towards her until it runs into her.

When it hits her legs, she buckles and disappears under the truck’s rear wheels.

She is only saved when a passerby runs to the truck driver’s window and tells him to stop.

An insurance executive – named in local media as Mr. Wang – said that the woman had been treated in hospital but had later been discharged.

The video of the accident went viral on Chinese social media, but most comments were about the other pedestrian.

Many felt he should have warned the woman before the truck hit her.

User ‘football not layup’ commented: “This guy next to her is so ruthless.”

But another user ‘Good as water’ defended him saying: “It’s not that he is ruthless, it could be that he was stunned at the time and couldn’t react.”

And another user ‘honest person’ commented: “Now you can look at your phone with peace of mind.” 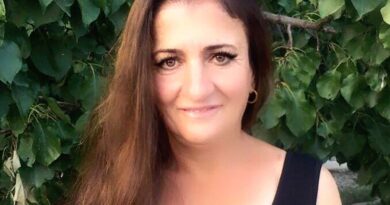 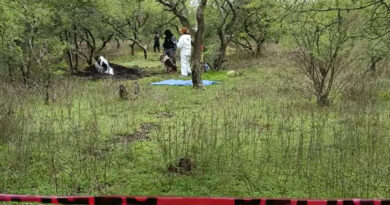 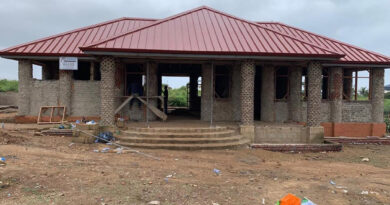