This four-foot-tall humanoid robot called Robin has been developed to cheer up hospitalised children by talking to them and playing games.

A new study from the University of California, Los Angeles (UCLA) found that Robin the human-controlled robot encourages a positive outlook and improves interaction between children in hospital.

Robin is a four-foot (1.2-metre) tall social companion robot that is able to move, play and talk with patients while being remotely operated.

Specialists from the UCLA Mattel Children’s Hospital’s Chase Child Life Programme carried out visits to young patients with the robot between October 2020 and April 2021.

They compared the results to simply giving the children tablets instead of sending in Robin.

Children and parents were interviewed about the experience and child life specialists gave feedback.

“Children reported a 29 percent increase in positive affect – described as the tendency to experience the world in a positive way, including emotions, interactions with others and with life’s challenges – after a visit with Robin and a 33 percent decrease in negative effect.”

Justin Wagner, MD, a paediatric surgeon at UCLA Mattel Children’s Hospital and senior author of the study, said: “Our team has demonstrated that a social companion robot can go beyond video chats on a tablet to give us a more imaginative and profound way to make the hospital less stressful.”

Child life specialists said that interactions with Robin resulted in a greater display of intimacy and interactivity between children during playtime and helped them build new friendships.

Wagner added: “As the pandemic continues, our patients are still feeling anxious and vulnerable in a variety of ways, so it’s critical that we be as creative as possible to make their experiences easier when they need our help.

“We saw the positive effect in children, their families and healthcare workers.”

Robin not only benefited the children and their parents but also the hospital staff as it increased staff engagement in social care while helping them maintain infection control practices.

The authors of the study say that the evidence they gathered showed the role that robots like Robin can play in benefiting the experience of children in hospital.

The study is expected to be presented at the American Academy of Pediatrics (AAP) National Conference on 11th October. 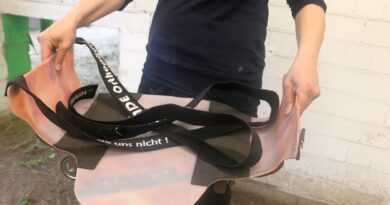 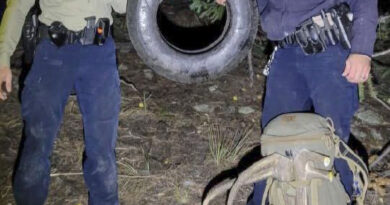