A teenager who admitted to killing a toddler in a Snapchat message to his girlfriend after eating dinner with her family and watching Netflix immediately after the incident has been sentenced to six years in jail.

Three-year-old Gareth Tetteh was killed in a hit and run by a teenager named Devlin Bartholomew, a 19-year-old from the Australian city of Perth who drove into the young boy at a speed of over 130 kph outside Gareth’s home at 5.15pm on 3rd November, 2022.

Moments before the incident, the “smart and cheeky” little boy who reportedly loved chocolate and basketball was playing with his two sisters outside their home after school.

This was after he opened his father’s car door to hug him on his return home from work as per the pair’s daily father-son routine.

Gareth’s father, Bosco Tetteh, then went inside to change while Gareth drove into a median strip separating two opposing lanes in the road while playing with his scooter and was struck by the suspect’s car speeding at more than 130kph in a 50kph zone.

Both of the young boy’s sisters, aged 8 and 10, witnessed the horrific event while Gareth’s parents rushed into the street after hearing a thundering bang and found their three-year-old son’s lifeless body lying on the ground.

Bartholomew did not stop to check on the boy or report the incident to the police but allegedly turned into a cul-de-sac after driving for 450 metres to have a look at the vehicle and wipe it down.

He then drove to his girlfriend’s house where he ate dinner and watched Netflix after allegedly lying about how the car had been damaged.

The suspect’s unnamed girlfriend continued to question him after seeing reports of Gareth’s death on the news which caused the 19-year-old to admit to the incident over Snapchat.

Bartholomew was arrested later that night and was sentenced to six years in jail by the Supreme Court of Western Australia after pleading guilty to manslaughter on Tuesday, 30th August.

Gareth’s mother, Vera Tetteh addressed the court during the trial. She stated that the family had “lost life’s most precious gift”.

She added: “The sunshine of our lives is gone.

“His photographs are all we have left.” 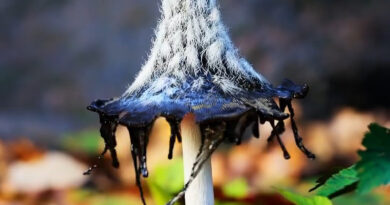 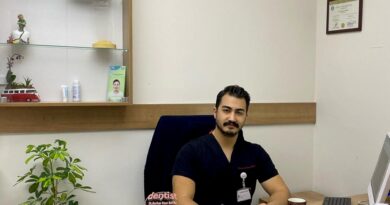 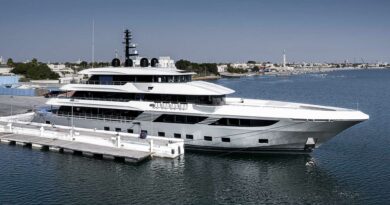