A fresh-faced star of ‘The Voice Kids’ has revealed her pain at losing six family members, including three small children, to a massive church fire in Egypt.

The blaze at the Coptic Christian Abu Sefein Church in the working-class Imbaba neighbourhood of Giza on Sunday morning (12th August) took at least 41 lives.

And now, popular singer Miretya Emad has revealed to her tens of thousands of social media followers that the fire killed six of her relatives.

In a social media post on 15th August, Miretya wrote: “With Christ, which is far better. Remember us before the throne of grace.

“I now have six saints in heaven.”

The singer’s fans have been commenting with their messages of condolences.

Officials believe the devastating fire was caused by an electrical short circuit.

They said most deaths were caused by smoke inhalation, as well as a stampede that ensued when smoke and flames blocked the church exit.

The church was packed for Mass at the time of the blaze and at least 15 children have been counted among the dead.

Survivors even jumped from the church windows in their desperate bids to escape the burning building.

An official investigation into the incident is underway.

Miretya Emad first made a name for herself when she took part in ‘The Voice Kids’ in 2018. 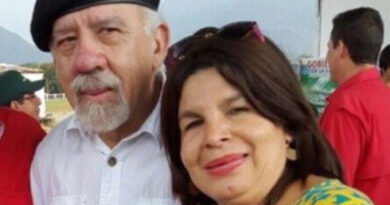 HIT AND MISSUS: Wife Of Venezuelan Politician Paid GBP 7K To Have Him Whacked 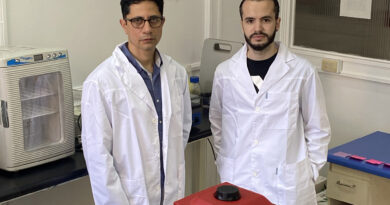 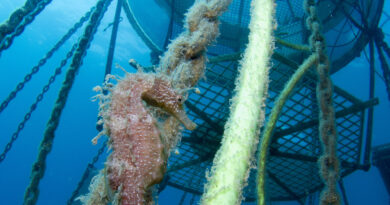