This is the moment a woman driver almost hits a deputy doing a traffic stop at high speed making him chase her and stop her.

The near-fatal event took place during a traffic stop in Lutz, in Florida, located in the southern US, on 4th May.

The body-cam video shows deputy Charles Williams patrol vehicle being struck by a passing driver in a white Mercedes.

The driver did not move over and was within inches of striking deputy Williams on the road.

Out of fear for the safety of others, deputy Williams followed the hit-and-run driver.

Even after getting behind the driver with his lights and siren activated, she continued driving, until finally coming to a stop.

Williams told the woman to “get out” and she can then be heard saying “I’m sorry”.

After she got out the officer told her that she hit his car.

She replied that she “didn’t know she hit it”.

Williams asked her again: “You didn’t hear a loud boom?”

She apologized again and said that she “thought she hit a rock or something”.

Williams explained to her how she could have killed him.

She then tried to touch Williams and he told her not to touch him.

The video ended with Sheriff Chad Chronister recommending people on what to do in similar situations:

“Don’t put our deputies or any first responder at risk”

He added: “When you see flashing lights, change lanes.”

“If you can’t safely move over, then slow down or proceed with caution”. 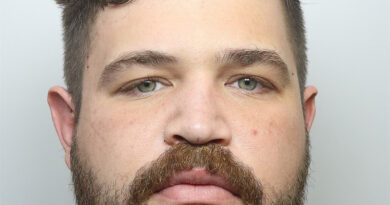 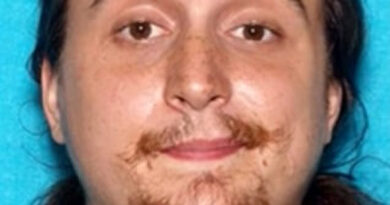 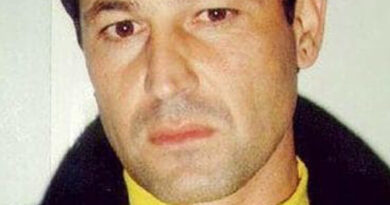