This is the moment a Brazilian cop helps to deliver a baby girl on a city pavement.

The birth took place on in the district of Freguesia do O in the Brazilian city of Sao Paulo in the early hours of 11th May.

The police said the mother went into labour on Joao Paulo I Avenue and, with their help, gave birth to a healthy baby girl named Vitoria.

“Immediately, the GCMs went to the scene and with the help of sub-inspector Rocha, who provided first aid, the mother gave birth to a beautiful girl.

“Both were taken to the maternity hospital in Cachoeirinha/Freguesia do O by a team from the Mobile Emergency Care Service (SAMU), where they received medical care and are doing well.”

The Municipal Police said in a statement on 12th May: “On 11/05/2020, on Joao Paulo Avenue near the Pretinha bakery

“The newborn, named Vitoria, and her mother was sent to Vila Nova Cachoeirinha Maternity-School Municipal Hospital after the initial work of the GCMs.”

The Municipal Police added: “Congratulations to those involved in this occasion.” 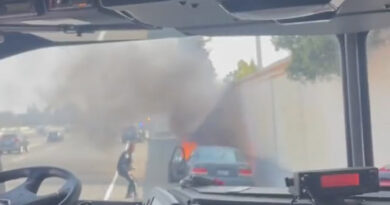 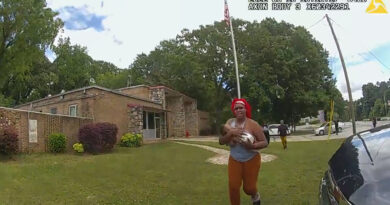 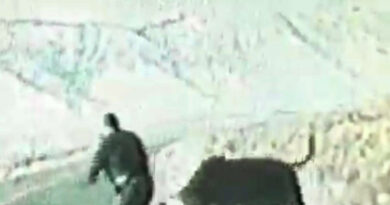 Angry Cow Charges At California Cop Shooing It Off The Highway