This footage shows a number of Russian tanks and armoured vehicles allegedly abandoned after getting stuck in the mud at the Irpin River in Ukraine.

According to Ukrainian reports, the Russian invaders deserted their vehicles and equipment at the site and, while some of the vehicles had been destroyed, presumably to stop them being used by the enemy, others remained intact. 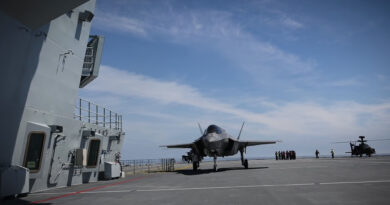 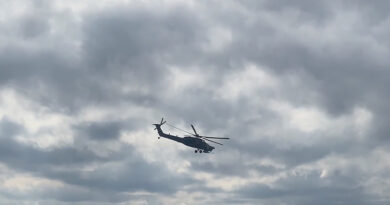 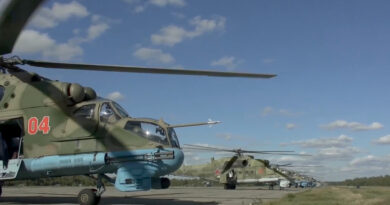