This is the moment Ukrainian soldiers bomb two Russian infantry fighting vehicles that had been wreaking havoc on their operations near Zaporizhzhia.

The Centre for Strategic Communications (StratCom) said on 30th May: “The Armed Forces of Ukraine continue to destroy Russian occupiers. Two BMD-4Ms, which the orcs had been using to disturb our infantry positions in Zaporizhzhia for several nights in a row, were destroyed. Death to the enemy!

“Believe in the Armed Forces of Ukraine! Ukraine will win!” 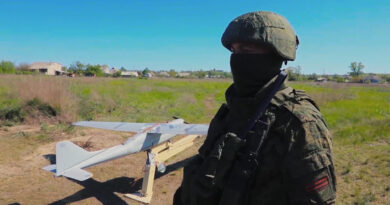 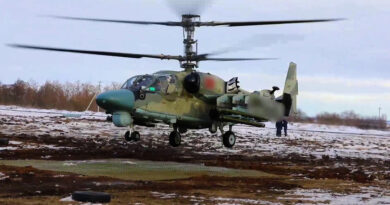 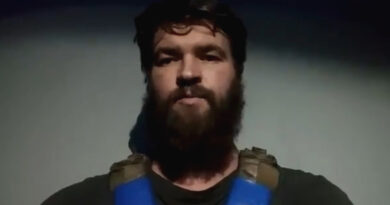