This DPR-released footage shows devastated homes and businesses in Donetsk after allegedly being shelled by Ukrainian forces.

According to the People’s Militia of the so-called Donetsk People’s Republic (DPR), Ukrainian troops fired around 40 rockets from BM-21 Grad multiple rocket launchers into the district of Voroshilovsky in the eastern city of Donetsk on 4th June.

The militia said on Sunday: “On Saturday, June 04, Voroshilovsky district of the capital of the Donetsk People’s Republic was subjected to devastating shelling by Ukrainian militants. Over 40 rockets from the ‘Grad’ MLRS caused serious damage to residential areas of the city, there are victims among the civilians.”

Donetsk mayor Alexey Kulemzin, 47, said two schools, a university, a gym and a nursery school were damaged in the shelling.

In an update on 5th June, the People’s Militia claimed the Ukrainian Army targeted further civilian infrastructure and amenities including a local market in the Donetsk district of Kyivskyi.

“As a result of the shelling of the Kyivskyi district of Donetsk, an apartment building at 290 Artem Street sustained significant damage and a fire broke out. The market’s trade pavilions also came under fire and two civilians were injured.”

Meanwhile, on 5th June, the militia said that the Chelyuskintsev mine in the Donbas region was bombed by Ukrainian soldiers, adding: “Ukraine is not fighting armies, they are fighting the civilian population of Donbas, purposefully destroying infrastructure and civilians.

“Ukraine is a terrorist state, there is no other name for it here in the Donbas. The Chelyuskintsev mine was destroyed by Ukrainian nationalists, they hit it with mortars, Grads and hurricanes (guided rocket systems).” 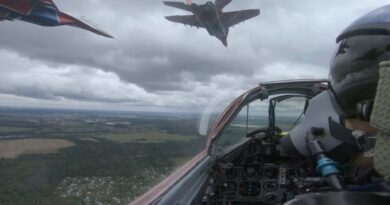 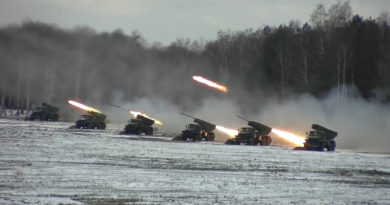 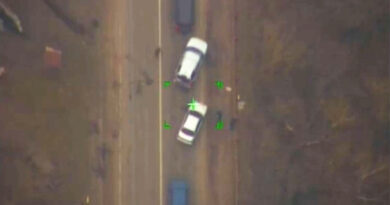