This is the moment Russian soldiers prepare an S-300V anti-ballistic missile system and fire a rocket at a Ukrainian air target.

The Russian Ministry of Defence (MoD) said air-defence crews on combat duty are using the S-300V missile system to help with their ‘special military operation’ to “demilitarize and denazify” the Donbas region.

The Russian military said the anti-ballistic missile system is very effective against both helicopters and aircraft as well as defending against cruise, aeroballistic and ballistic missiles, claiming that a battery can control the airspace for miles around.

The S-300V is also used to down combat drones, including the Bayraktar TB2 unmanned aerial vehicle (UAV) commonly used by the Ukrainian Armed Forces. 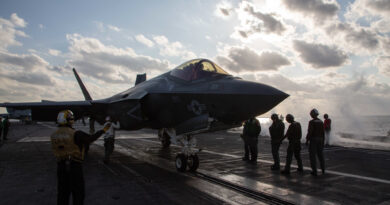 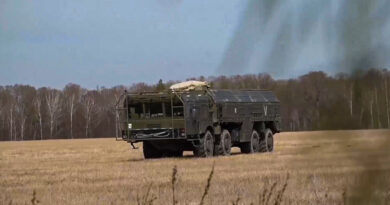 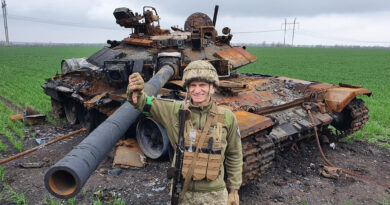