This is the adorable moment two flying squirrels appear to kiss before all hell breaks loose and they start fighting.

The images were captured by Japanese amateur photographer Masahiko Iso in Saitama Prefecture in Japan, and he told Newsflash in an exclusive interview that he wants to share his images of cute animals – who he said look like Pokemons – with people all over the world.

He said: “I want people all over the world to see images of cute animals and birds and give them peace of mind.”

The footage shows two Siberian flying squirrels apparently, kissing but then they suddenly start fighting as the footage ends. Other videos and images show the adorable flying squirrels stealing food from each other and giving themselves a clean.

The 60-year-old IT business owner, who boasts nearly 50,000 followers on Instagram, said he has most fun when he is shooting video.

He said he was much fonder of smaller, cuter animals than larger ones. He explained: “I choose cute animals and birds. I don’t really like birds of prey and big animals. Because they are natural enemies for small creatures.”

The skilled amateur photographer said he did not use any special equipment. He told Newsflash: “I’m not doing anything special. I am shooting with a handy mirrorless camera with a telephoto lens attached. My main business is IT business and my hobby is shooting video.”

He said he was particularly fond of Siberian flying squirrels, saying: “It’s cute, like an anime character. Don’t you think it looks like a Pokemon?”

Siberian flying squirrels (Pteromys volans) are found all over Eurasia, from the Baltic Sea and western Russia to Japan and the Pacific coast. They are also the only species of flying squirrel found in Europe. 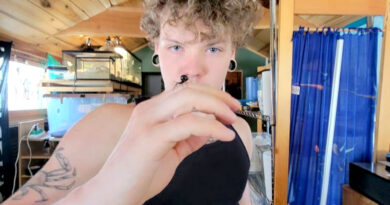 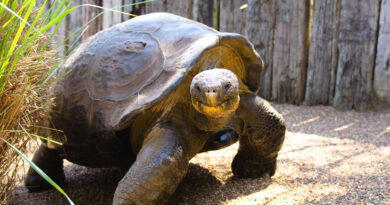 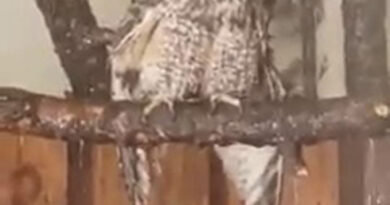