This is the moment police arrested two 19-year-old suspects who were accused of stealing a Mercedes at gunpoint.

The arrest took place in the city of Toronto, in the province of Ontario, Canada, on 25th May.

Police said the owner had been in his car in a parking lot when he was approached by the two armed men.

The suspects allegedly assaulted the driver, stole his valuables and then escaped in his vehicle.

A video of the arrest shows the police helicopter view as it tracked the two suspects as they parked the car on a side road.

As the two pair started walking, they were surprised by the officers and dashed, jumping fences through gardens while trying to escape.

The police caught up with one of them and then with the other, thanks to the air support of the Air2 helicopter.

Police said the two suspects were charged with robbery with a firearm, disguise with intent and possession of a loaded prohibited or restricted firearm.

This was the latest of many armed vehicle thefts in the Greater Toronto Area, which has caused the police to create a car-jacking task force. 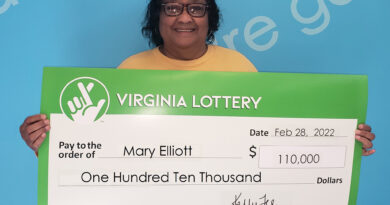 COFF UP: Woman Scoops Lottery With Coffee-Stained Ticket She Had Binned 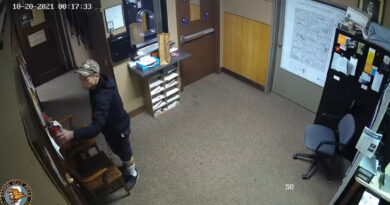 I SOAKED THE SHERIFF: But I Was Shot By The Deputy 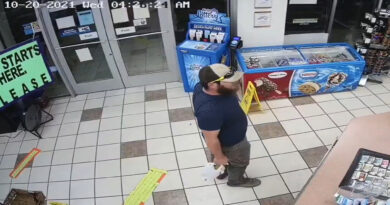