Cops in Spain’s third-largest city Valencia have arrested one of Europe’s most wanted cryptocurrency scammers.

This video shows how Civil Guards seized seven high-end vehicles from the 45-year-old Portuguese national, who also had assets worth over EUR 2.5 million frozen by the authorities.

The unnamed man is charged with seven counts of fraud and money laundering, and his arrest on 2nd January was the culmination of an operation named ‘Bitdrop’ that began in August.

He had created a purported online cryptocurrency investment platform that offered a minimum return of 2.5 percent per week to investors depending on the amount they contributed.

But investigators eventually learned it ran as a Ponzi scheme and had defrauded several people in Spain, and they also identified crimes committed in Luxembourg, Switzerland and Portugal.

Searches were carried out, including at the man’s home and company headquarters, on 2nd December, and numerous documents and electronic devices were seized.

Several bank accounts and webpages were blocked, as were 13 high-end vehicles, seven of which were confiscated. The frozen assets’ value exceeds EUR 2.5 million (GBP 2.1 million).

Cryptocurrencies are digital payment systems that do not rely on banks to verify transactions, and their boom has resulted in an exponential rise in related scams over recent years.

This is an almost 1,000 percent rise in reported losses from the same period the previous year. 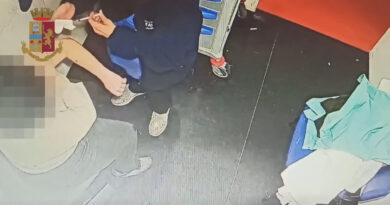 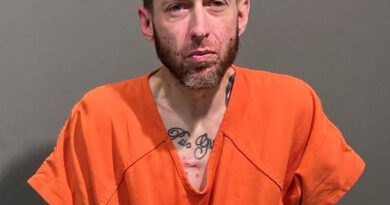 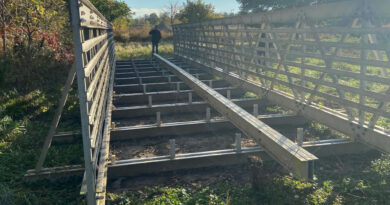