This Japanese artist creates impressive sculptures of everything from military vehicles through to famous characters out of cardboard that she sells for up to GBP 10,000 apiece.

Monami Ohno, a 29-year-old cardboard artist born in the Japanese city of Wakayama, started her creative venture when she enrolled in the Character Modelling Department at Osaka University of Arts in 2010.

Her first cardboard project was a “bike-like thing” that she said earned her high praise from classmates and teachers.

Monami continued: “When I first tried folding the paper, gluing and putting them together, people around me praised me, saying things like ‘wow, you can do this’.

“It made me so happy that I have continued doing it until now.”

Perfecting her work over the years, Monami’s sculptures have earned her a large online following and led to numerous exhibitions across Japan. Her sculptures have also been published in a number of magazines.

Monami creates sculptures inspired by modern culture, including anime characters, models of tanks and fighter jets, a life-sized machine gun, and even a full McDonald’s meal.

Monami said: “I make the things I would really like to decorate my house with.”

Instead of using a blueprint of the model she wants to create, Monami sketches a rough design of the subject on the cardboard and cuts out the necessary pieces. She then sticks them together with glue and a pair of tweezers, sometimes adding water.
Interest in her eco-friendly sculptures has led to a number of commissions and a growing client base.

Using recyclable materials to create her pieces, Monami said she hopes to highlight the importance of environmentalism through her art. 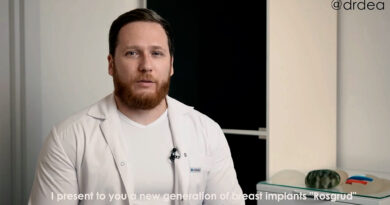 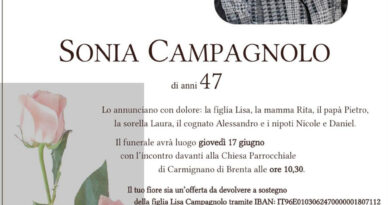 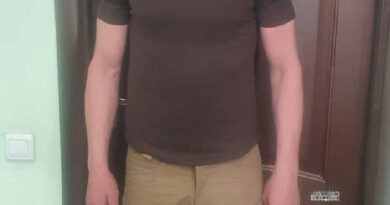