This is the moment when a pair of thugs savagely beat two men to the ground when they came to the defence of a woman they had been harassing.

Police in Vigo, Galicia, Spain, arrested the pair who carried out the beatings outside a bar on Wednesday, 6th July.

Footage of the street brawl shows two younger men attacking two older men on the road outside the bar.

One – wearing red shorts – aims a punch at one man and then delivers a kung fu-style kick to his chest, sending him flying.

He then turns on a second silver-haired, bearded man, who is knocked to the ground and beaten and kicked mercilessly.

The images were released on 12th July.

According to staff, the attackers had emerged from a car next to the bar’s outdoor seats clearly under the influence of alcohol or drugs.

They had then started to harass both staff and customers, with a massive argument breaking out when they began to berate a woman.

As she tried to leave, the pair blocked her path, only to be challenged by gallant bar goers.

A five-man brawl broke out, with an off-duty police officer at the scene trying to separate the fighters until reinforcements arrived.

The two silver-haired men who had come to the woman’s defence were left bleeding heavily from the nose and mouth and were taken to hospital by ambulance.

One suffered a broken nose, while the other was left covered in bruises. 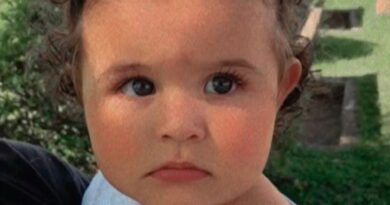 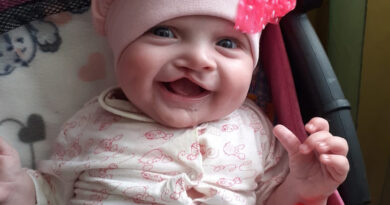 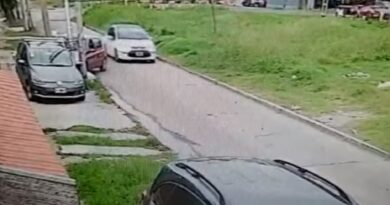