A historic fort that never surrendered in America’s war of independence has run up the white flag after being invaded by a swarm of honey bees.

Barracks at Fort Stanwix National Monument in the city of Rome, Oneida County, in the US state of New York is one of the landmarks of American history.

Known as the fort that never surrendered, it was the scene of one of the landmark battles of the War of Independence in 1777.

And it is said to be where one of the earliest versions of the stars and stripes flag was flown in battle.

But now fort officials have caved in after thousands of swarming honey bees overran their defences in the barracks on 24th July.

Fort staff said the bees had occupied the barracks, but they were able to keep the surrounding park open to careful visitors.

The fort went on to announce that sections of the historic site may continue to have temporary restrictions in place as it is “swarming season for honey bees.”

Fort officials advised visitors with allergies to take extra precautions and to keep up-to-date with information on their Facebook page.

Fort Stanwix National Monument said on 26th July: “Please be aware that it is swarming season for honey bees.

“As a result, the historic fort may occasionally have inaccessible sections or modified hours.

“Although they will not harm you unless you harm them, visitors with allergies may wish to take extra precautions for their visit, and continue following the park Facebook page for up to the minute updates.”

The fort shared images of the swarm on Facebook with the description: “Up close, you see what can only be described as a ‘clump’ of thousands of bees sitting on top of each other.”

Fort officials also said the bees will be “allowed to swarm until they’ve found a new home”, adding: “Then a beekeeper will assist us with the relocation.” 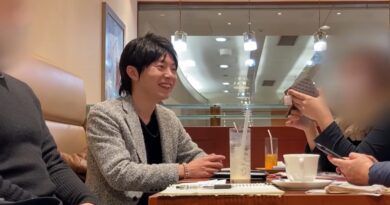 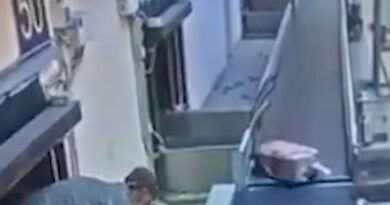 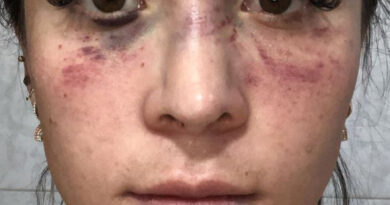