A jilted would-be lover was conned out of a fortune in Bitcoin when he tried to hire an assassin to kill the partner of a man who had rejected him, say prosecutors.

The obsessed 28-year-old, from Berlin, Germany – now accused of attempted murder – turned to the Dark Web when he realised he had lost his would-be lover to a rival.

At first, the court heard, he tried witchcraft and black magic to win him over.

And when that failed, said prosecutors, he sought out a hitman to kill off his rival.

But instead of contacting a real contract killer, in February this year, he had unwittingly registered with a fake assassination agency.

After giving the name, address, description and photographs of the target, he requested that the killing should look like an accident, according to prosecutors.

He sent one Bitcoin payment worth USD 9,000 (GBP 7,800) then two more instalments to pay for the killing, which he was told would happen on 23rd March this year.

When the deadline came and went without a hit, he was told the contractor had been arrested and he had to hire a new one.

The would-be contractor only realised he had been conned when the Dark Web agency took pity on him and told him there never had been a killer.

They even offered him a way to get his money back by listing himself as a fake contract killer to con other victims, according to prosecutors.

But when he continued to search the Dark Web for a real killer, he was exposed by an investigative reporter who tipped off police.

He was finally arrested on 9th April and charged with attempted murder by the Berlin Public Prosecutor’s Office. 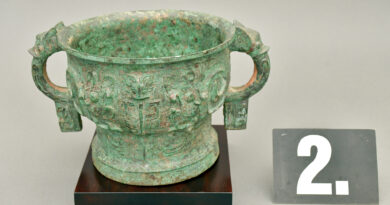 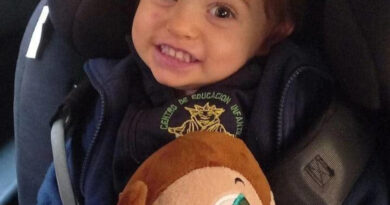 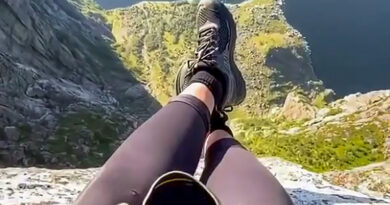 DROP OF MILK WITH THAT? Hikers Cup Of Coffee Dangling Over 3,000 Ft Precipice