Even on the best of days, golfers might think this tricky pond in the middle of a Spanish course is a bit of a swine.

But when a huge wild boar became trapped there after taking a dip to cool off in the heatwave, they had to call in more than a caddy for help.

So they called on firefighters and forest rangers to secure the beast and get it back to safety away from the Majadahonda course, near Madrid.

Footage of the rescue shows how four of the rescue team snagged the boar with a capture collar and carefully towed it back to the bank.

After getting it onto dry land, the rescuers stood well back and released the furious porker, who charged straight into the rough.

In the background, a few wary golfers can be seen keeping their distance from the drama.

Emergency Services of Madrid said on 18th July: “This happened this morning on a golf course in Majadahonda.

“A boar thought it was hot and took a dip in the lake, but then he couldn’t get out.

“Firefighters and Forest Rangers were there to help him. And it was not an easy task!” 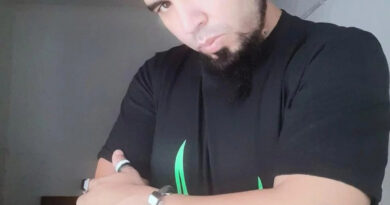 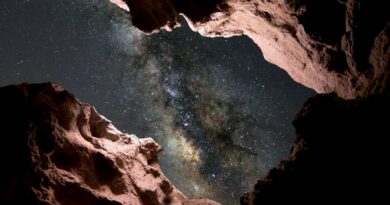 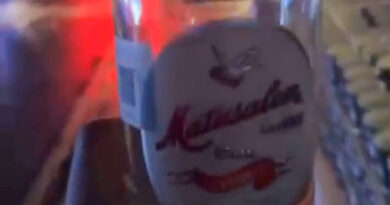