This is the moment a randy couple bonking in a vehicle are carjacked by thugs who drag them from the motor and leave them naked in the street.

The young couple can then be seen hastily putting their clothes back on after the thugs drive off with the car.

The incident took place in somewhere in Brazil, on 17th August, according to the footage timestamp, with the images surfacing online on social media yesterday, on Thursday, 1st September.

It begins with the three criminals approaching the white car on what appears to be a well-lit street at night. They force open the car doors, with one of the crooks getting behind the wheel while another gets in on the passenger side. The third crook can be seen getting the couple out of the car before jumping in himself.

The car then speeds away, leaving the couple standing stark naked in the middle of the street. Luckily, they appear to have some of their clothes with them and can be seen hastily putting them on as the footage ends.

It is currently unclear if the criminals were apprehended or if the victims, whose identities remain unknown, have filed a complaint with the authorities. 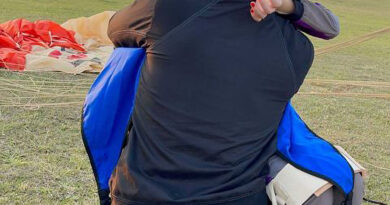 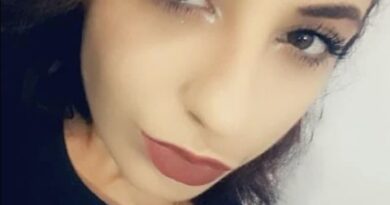 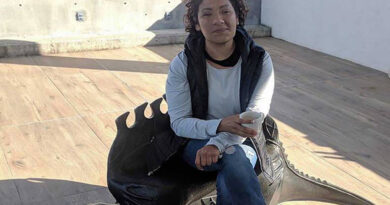