Fresh drone footage from the war in Ukraine shows bombs being dropped onto Russian tanks and turning them into scrap metal.

Newsflash obtained the video from Aerorozvidka – a unit of the Ukrainian Ground Forces specialising in aerial reconnaissance and drone warfare – on Saturday, 7th May.

“We are still turning tanks into cans!”

Aerorozvidka began as a group of volunteer drone and IT enthusiasts and has been dubbed a “war startup”. It still presents itself as a non-governmental organisation.

During the ongoing invasion of Ukraine, the unit has been targeting Russian forces at night, while they are immobile.

Early in the invasion, Aerorozvidka helped to stall a convoy of armoured vehicles headed towards the Ukrainian capital Kyiv.

During a nighttime ambush, the unit’s drones dropped small explosives on the vehicles, which, along with mines, caused a pileup.

The unit also helped to repel the initial attempt by Russian forces to seize the airport near Kyiv.

NATO Secretary-General Jens Stoltenberg has called on Putin to end the invasion of Ukraine immediately. 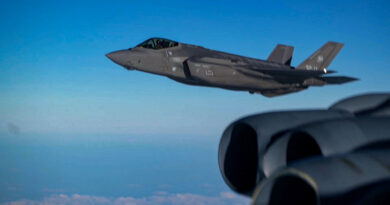 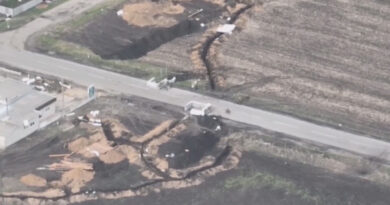 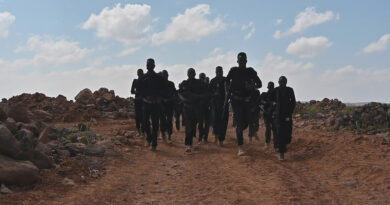