A young cook was knocked senseless when a gust of wind blew down her open-air kitchen on her head.

CCTV footage of the collapse shows how the woman and a partner are apparently trying to pack up as the strong winds hit.

But as she holds on to a pole to keep it upright, a wooden roof collapses on top of her head in Nanjing, Jiangsu province, eastern China.

Another called ‘beautiful’ added: ” This is the consequences of illegal construction.”

‘Jasmin tea’ was one of those that laughed and commented: “She is lucky that she was not blown away herself.” 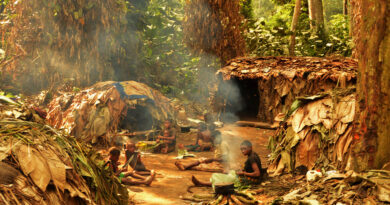 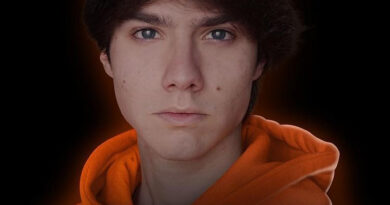 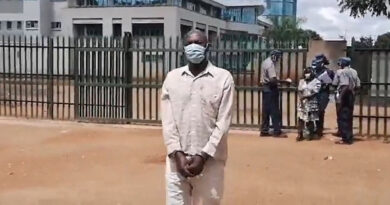