The world’s biggest chocolate factory has destroyed hundreds of tonnes of chocs over a deadly salmonella outbreak.

The Barry Callebaut chocolate factory – which supplies huge brands like Nestle – eradicated the product after tests at the factory in Wieze, in East Flanders, in Belgium,

The firm’s factories around the world make choc for household names like KitKat and Magnum ice cream.

A fleet of special trucks reportedly emptied the plant of suspected chocs which were taken away for specialist destruction.

It can cause serious food poisoning with symptoms including stomach cramps, diarrhoea, fever, vomiting and sometimes death.

Factory inspectors discovered that a shipment of lecithin – used in making chocolate – had been contaminated with the bug.

Lecithin is a fatty substance that is used as an emulsifier to smooth food textures and make chocolate softer.

The tainted lecithin reportedly came from an unnamed supplier in Hungary.

There have been no cases of contaminated chocolate reaching consumers.

Its annual output is about two million tonnes worldwide.

This is the second salmonella scandal affecting chocolate in Belgium in recent months.

Ferrero had to close a factory in April when hundreds of cases of salmonella were detected across Europe and further afield.

The situation is believed to have seriously impacted the Easter sales of chocolate and it was reported in Swiss media that Ferrero had known about the problem for some time and had not acted. 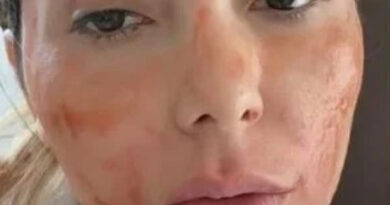 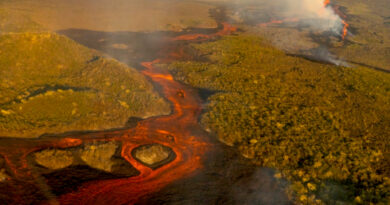 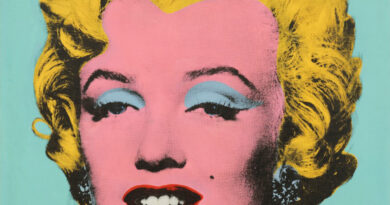