A woman who developed a flesh-eating disease after an apparently botched cosmetic op has died in hospital.

Following surgery on her breasts, liposuction and transfer of fat to her buttocks, the patient from Palma de Mallorca was discharged from the clinic.

But she quickly developed a rare infection called necrotising fasciitis and had to be rushed to La Paz University Hospital, also in Madrid, just days later, on 6th May.

Necrotising fasciitis (NF) – popularly known as the flesh-eating disease – is a bacterial infection that causes the death of parts of the body’s soft tissue.

Symptoms usually include red or purple skin in the affected area, severe pain, fever, and vomiting, with mortality rates approaching 50 per cent.

Given the seriousness of her condition, medics at the hospital placed Silvia in a medically induced coma.

But she died in the early hours of Sunday, 31st July.

The judge of Examining Court no. 46 of Madrid is investigating two doctors and the cosmetic clinic itself for possible injury due to recklessness.

Mar de La Loma – the lawyer representing the victim’s family – said: “More than ever, a rigorous investigation should be carried out with the practices of Clinica CEME.

“Not so much what happened in the operating room but the postoperative care that was carried out.”

The lawyer pointed out that there were other victims as well as Silvia.

She said: “We consider that there are too many coincidences with fatal consequences. There has to be an investigation and they have to pay for it.”

The clinic, however, said: “No infringement of the medical lex artis is deduced in the health professionals who treated the patient until her transfer to La Paz Hospital.”

It said the bacteria “are not acquired by hospitals or transmitted from personnel or the health environment, but rather come from the microbiota (flora) of the patient”.

The clinic added that NF “can be difficult to establish in the first hours or days of its presentation”.

It also stressed that Silvia was treated by CEME staff following the operation, and that “when general signs of general (systemic) involvement were detected, she was transferred to a more complex centre”. 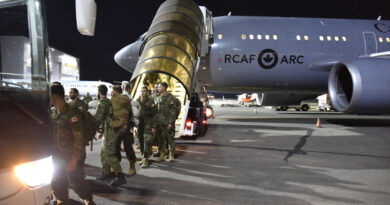 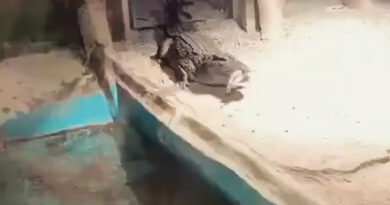 Crocodile Chomps Kitten In Front Of Stunned Kids At Zoo 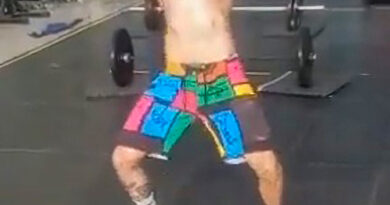