This is the moment when a priest and a grieving relative come to blows on the street after a funeral.

The punch-up began when a relative of the deceased gave the priest a voluntary donation of EUR 25 (GBP 21) following the service, according to local media.

The priest was apparently unimpressed by the amount and a furious quarrel broke out.

The row then turned into a full-blown street fight caught on security CCTV.

After the priest took a kick – as the footage shows – he did not turn the other cheek but fought back.

The video shows him counter-attacking and decking the grieving relative on the pavement before following up with a flurry of punches.

The pair had to be separated and restrained by others present at the scene in Aversa, Campania region, Italy, on 26th July.

Even then, the priest was not in a forgiving mood and stood his ground while post-fight insults were flying.

The Catholic church’s governing body – the Curia – has opened an internal investigation into the actions of the priest from the Madonna di Casaluce church on Via Roma.

Father Francesco Riccio – director of the Communications Office of the Diocese of Aversa – told local media: “It is an unpleasant episode for everyone.

“In addition to listening to the priest, we took care to contact the relatives of the person involved.

“Yesterday morning the Bishop heard from them, apologised and made sure of the man’s condition.

He went on: “The priest is very upset about this story, he is not an aggressive person.

“We are undoubtedly close to that family. We are confident that the matter will be reconstructed, we will also hear the priest’s version and certainly the bishop, once the matter has been clarified, will evaluate possible measures.” 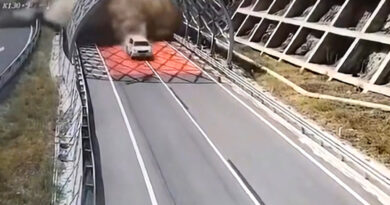 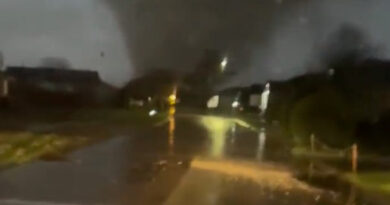 Huge Brooding Tornado Rips Through New Orleans And Kills One 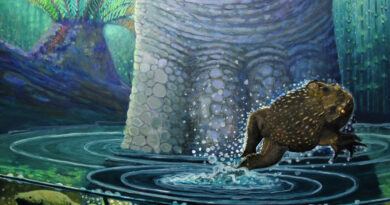