A dance influencer with more than two million followers died when she lost control of her motorcycle and smashed into the side of a truck.

It is believed she lost control of her Honda Biz in the middle lane and ended up veering into the right-hand lane, where she hit the lorry.

Both she and her motorcycle ended up underneath the truck.

By the time first responders had arrived on the scene, she was dead.

Curly-haired Desiree – from Itajai – worked as a hip hop dancer and model.

She was mainly active on TikTok, where she had 1.1 million followers, and mostly posted dancing videos.

A dance studio in Camboriu, where she worked as a teacher, wrote: “We are in disbelief. May God comfort our hearts and, above all, those of her relatives.”

The young woman’s wake took place on Thursday afternoon in Itajai. She will be buried in her hometown today (Friday). 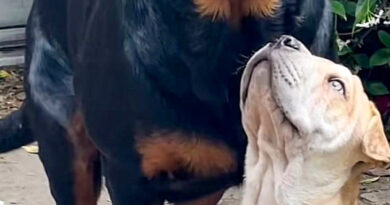 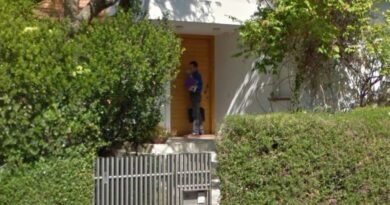 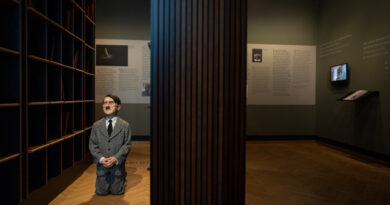 Hitler Sculpture On Show As Part Of Tribute To Jew Who Fled Nazis At 16, Served In US Navy And Became Major Art Collector