A hero police diver searching for the body of a drowned girl has died when his boat overturned in a freak accident.

Victim Hassan Ibrahim Hassan Abdelsalam, 40, was searching a stretch of the River Nile in Egypt when his boat capsized, reports local media.

The driver had been part of search team seeking the body of 13-year-old Mariam Farouk who’d drowned when she fell from a bridge.

The girl reportedly fell from the middle ring bridge in the Egyptian city of Helwan.

Thousands of residents in Kafr Badawi and neighbouring villages mourned the diver’s death.

An ambulance transported his body to his home village where family and friends attended his funeral and said prayers.

Neighbours told local media that Hassan Ibrahim had served in the river rescue forces in Cairo for about 17 years.

He leaves behind a wife, two sons and a daughter.

Locals have called for the diver to be honoured in Egyptian schools.

Meanwhile, the authorities eventually found Mariam’s body in the river in the area of Maadi in Cairo. 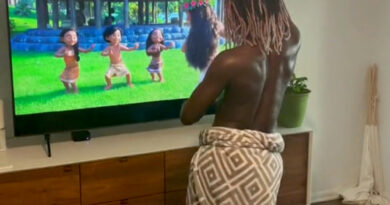 NOTHING TO MOANA BOUT: TikToker Clocks Up 30 Million Views With Disney Dance 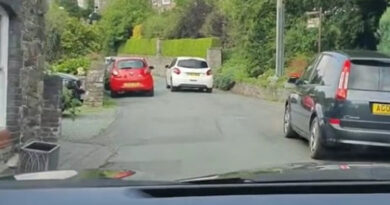 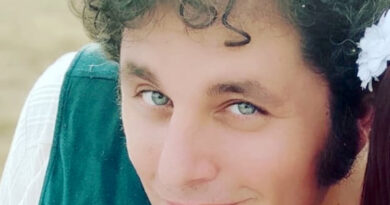