The love child of former King Albert II of Belgium has hit back at claims that she compared herself to Princess Diana.

In a never-published interview with high society magazine Tatler, Princess Delphine told how the Belgian public looks on her as their own Diana.

She said: “Because I am a princess of hearts and am generous with charity work.”

The phrase goes back to Diana’s landmark interview with Panorama where she described herself as a princess in people’s hearts.

Now the 54-year-old Belgian royal has spoken out after her quote appeared in the Daily Mail on 5th August.

Princess Delphine let rip on Instagram claiming she had been misquoted.

She said: “I don’t normally speak out about misquotes, but this one is just wrong,”

“The quote has been taken out of context.”

She went on: “I would never compare myself to Princess Diana – whom I admire.

“We have very different stories.

“And I would certainly never call myself a princess of hearts.”

She fought for seven years in the Belgium court system to be legally recognised as the daughter of the former king.

Delphine was eventually granted the title Her Royal Highness in October 2020 despite the case facing fierce public criticism.

Local media now speculate that the quote was an attempt by the princess to link herself to Diana’s legacy in time for the 25th anniversary of her death on August 31st this year. 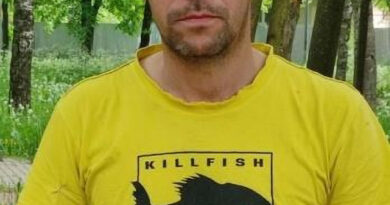 SAW BOOZER: Drunk Stabbed Friend Then Chopped Him Up With Power Saw 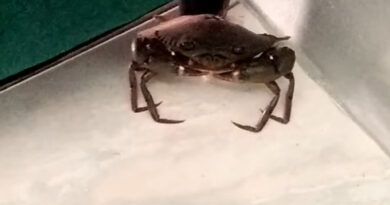 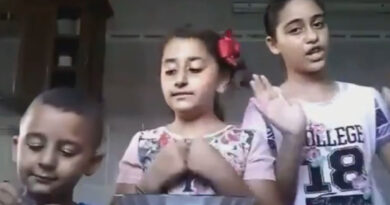