A Chinese man has had a cockroach removed from his ear canal after walking up in the middle of the night with sharp pain in his ears.

Xiao Li, from the city of Nanjing in the Chinese province of Jiangsu, said he went to hospital after waking up in the night in extreme pain.

In hospital, doctors detected a large, live cockroach in the patient’s ear canal, burrowing its way towards his eardrum.

The doctor reportedly poured a medical solution into the man’s ear to kill the insect before then safely removing it from his canal and cleaning his ears.

The doctor reminded residents to always go to hospital if a foreign object or live insect enters an ear and do not try to deal with the problem on their own, especially with handheld items such as cotton buds.

Someone trying to remove an insect without medical attention could cause it to burrow deeper inside, possibly damaging the eardrum and causing a series of complications, according to the doctor.

On 17th August, a six-year-old girl from the city of Shenzhen in the south-eastern Chinese province of Guangdong had a cockroach removed from her ear canal after noticing a strange tingling sensation during an afternoon nap.

The girl’s mother took her to a nearby medical centre and an ear doctor observed a two-centimetre-long cockroach burrowing its way towards the girl’s eardrum with an otoscope.

The insect was killed by the same method doctors carried out on Xiao Li. 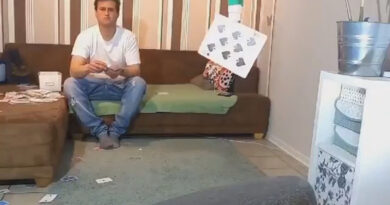 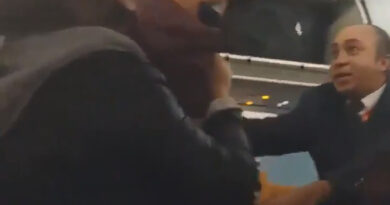 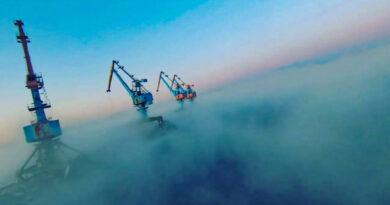