Two journalists were shot dead as they made their way home from a bullfighting event in Colombia.

Journalists Leiner Montero Ortega and Dilia Contreras were killed in the shooting, while their friend Joaquin Alberto Gutierrez was seriously injured.

The three had been attending a corraleja – a Colombian bullfighting event in which the bulls are not killed – hours earlier.

The event was part of patron saint festivities in the district of Santa Rosa de Lima.

The friends were returning to their homes in Leiner’s car when they were intercepted by a motorbike and the man riding pillion opened fire on them.

Leiner and Dilia – who were in the front of the car – died on the spot, while Joaquin – who was in the backseat – was seriously injured.

He was taken to the municipal hospital in Fundacion.

The authorities are investigating whether the motive was related to the journalists’ work or if it was related to a fight that had broken out at the corraleja.

The altercation at the bullfighting event had involved several people, one of them Leiner, according to police.

Another theory being probed is that of an attempted robbery, and police hope to interview Joaquin when he is well enough to talk to them.

Leiner was the director of Sol Digital Stereo radio station, while Dilia worked for the news website La Bocina Col and leaves behind a 16-year-old daughter. 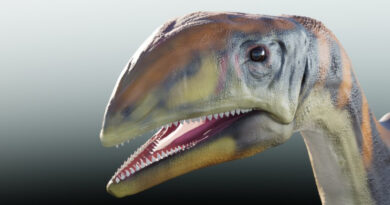 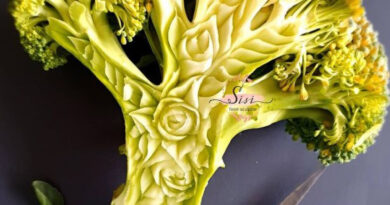 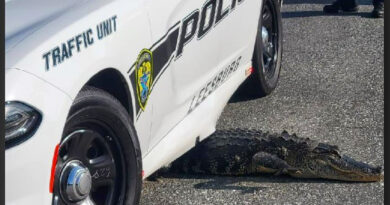