A higher-pitched voice does not make female faces appear more attractive, but it does make them seem 1.5 years younger.

This is according to a study by the University of Vienna that investigated the relationship between voice pitch and attraction.

Participants were asked to rate women’s faces in terms of attractiveness, health, age and femininity after watching videos featuring their real voices along with videos where their voices had been altered.

The results revealed that a higher-pitched voice does not lead to a face being assessed as healthier or more attractive but does make it appear a year and a half younger on average.

Investigator Christina Krumpholz explained: “This could indicate that we may need to rethink existing evolutionary psychological concepts and make more room for individual preferences and differences.”

Previous studies indicated that high-pitched voices in women were considered more attractive, healthy and youthful from an evolutionary perspective, but the new findings reveal that the voice takes on a different meaning when combined with visual cues.

The PhD student stated: “The voice seems to play an important role that we cannot ignore when evaluating faces.” However, the face still seems to be the deciding factor in evaluating health and attractiveness.

Factors such as scent and voice pitch are beginning to take on greater importance in a field of study that traditionally takes its cues from visual stimuli as the research team continues to investigate the relationship between the five senses and attraction. 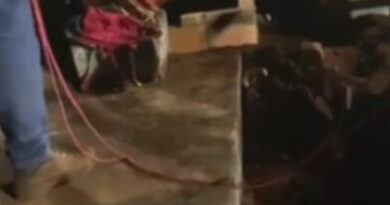 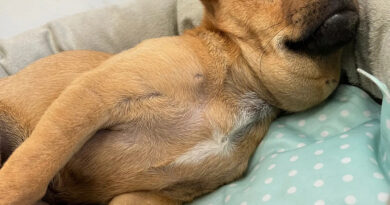 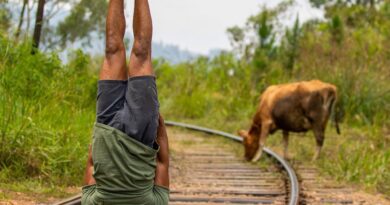