A killer dad who wrapped his 10-year-old son’s face in sticky tape and stabbed his neck has told a court he was “too drunk” to remember it.

Construction worker Mirko Tomkow had been banned from the family home in Cura di Vetralla, Italy, after a history of violence and threats.

But, a court heard, he had ambushed his son Matias when he came home from school on 16th November last year while his estranged wife Mariola Rapaj was out.

Prosecutors say Tomkow gagged and then stabbed his son before dousing the home in petrol and then stashing his son’s body under his mum’s bed.

The lad’s 38-year-old mother found her son’s body and then discovered her husband drunk and unconscious in another room.

Tomkow, 45, had got into his estranged wife’s home despite a restraining order banning him from approaching her or their son.

He told the court: “I knew I could not get close, but I had been drinking a lot and I was nervous.”

He told the court how he smoked and drank while waiting for his son to get home from school.

“While he was yelling, his phone wouldn’t stop ringing. I was nervous, so I threw it on the floor and put it in the bathroom sink.

“But Matias kept screaming. He was mad about his mobile phone. He was irritable.

“To make him stop, I took the Scotch tape and wrapped it around his face.

“He no longer spoke.”

Tomkow said he remembered the moment he poured petrol all over the house and said he also remembered grabbing a knife from the kitchen.

But he claimed he did not remember stabbing his son in the chin, neck and heart, nor could he explain why he doused the home with the liquid.

He said: “I don’t know if I wanted to burn it all. I was just very drunk.

“I was very angry when the judge removed me from the house and my family for mistreatment. I had never harmed my wife and baby.

“I never threatened to set her on fire or kill her.”

But the court heard that on 6th August, Tomkow – while he was sober – was said to have told his wife: “I swear I’ll set you on fire with petrol and then I’ll kill myself”.

Little Matias died due to asphyxiation caused by the adhesive tape his dad placed over his mouth and nose, combined with massive bleeding from the stab wounds. 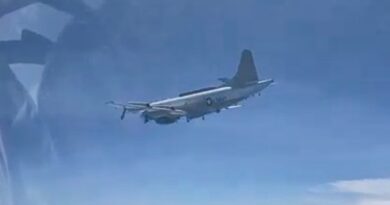 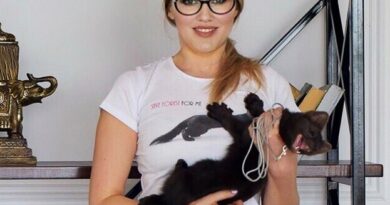 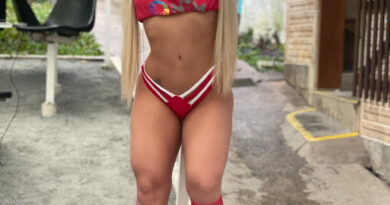