More than 50 inmates have died and 30 people have been injured after prisoners set fire to mattresses in a massive jail riot.

The horror blaze began when rioting inmates torched their bedding in a cell block holding 200 inmates at 2am on 28th June.

Most of the 51 dead inmates were killed by smoke inhalation, say officials at Tulua prison in the Colombian department of Valle del Cauca.

Tito Castellanos – director of the National Penitentiary and Prison Institute (INPEC) – said: “By setting fire to mattresses, (the prisoners) did not foresee the consequences of what could happen to them and unfortunately this incident occurred.

“The Tulua Fire Department has already brought the situation under control.”

The authorities said over 30 people were “injured or affected by the flames and smoke” including six guards who tried to evacuate the prisoners.

Castellanos said the fire had been started by prisoners to either prevent guards from entering or to “cover up a situation.”

Outside the jail, dozens of anxious relatives waited for news about their loved ones.

Maria Eugenia Rojas, mother of inmate Luis Miguel Rojas, told local media: “I don’t know anything. Those from INPEC do not want to let us in.”

President-elect Gustavo Petro expressed his condolences to the victims’ families and called for a “complete rethink of the prison policy.”

He added: “The Colombian state considers prison a space for revenge and not rehabilitation.”

Outgoing president Ivan Duque said on Twitter: “We regret the events that occurred at Tulua prison… I have given instructions to carry out an investigation to clarify this terrible situation.”

The 51 victims have all been identified as the investigation continues.

According to INPEC, Tulua prison housed 1,267 inmates, 17 percent over the facility’s capacity.

The Colombian prison system houses 97,426 prisoners, an overpopulation of 16,251. 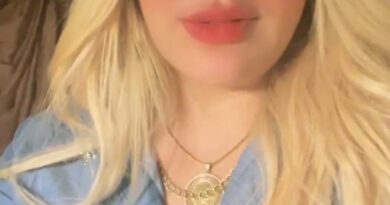 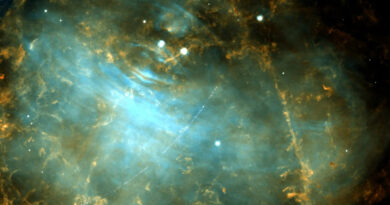 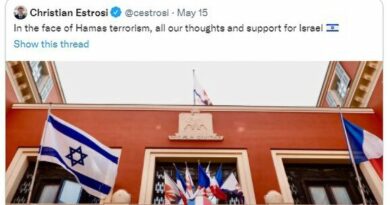