This is the moment bungling shepherds send their flock to its death on a busy road without checking if it was clear.

The shocking decision cost the lives of 20 animals as they were sent straight into the path of a rapidly moving car on a dual carriageway.

In the CCTV video of the crash, the shepherds can be seen waiting at the roadside but then suddenly deciding to cross.

Within seconds, a fast-moving car slams into them, scattering them like ninepins.

Some of the terribly injured sheep can be seen struggling to get back on their feet.

Official reports say 19 sheep and one donkey died in the crash which happened in Siverek in the southern Turkish province of Sanliurfa this week.

The car driver – named by local media as Mehmet Ali Harat, 49, – was injured and is being treated at the Siverek State Hospital.

It is unclear if the local authorities are investigating the incident. 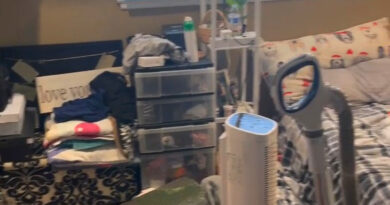 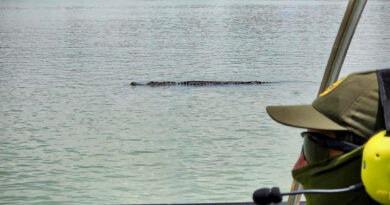 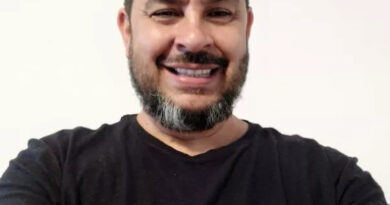