Raunchy Elisa Sanches has promised voters she will work and fight for the improvement of women’s rights.

One of Brazil’s most googled veteran adult film stars, Elisa – now 41 – is standing as part of the Democratic Labour Party (PDT) of Rio de Janeiro.

Inspired by activist Gabriela Leite, who led the country’s sex worker’s movement before she died in October 2013, Elisa joined the centre-left party in October, 2021.

Elisa revealed she plans to fight for prostitutes’ rights and has already started campaigning on social media.

She said: “I am a candidate for federal deputy for Patriota Rio de Janeiro. If elected, I want to be the deputy for health, employment, freedom, development, and especially for the defense of women.”

Stating she will combat injustice against people of all ages, she added: “Prejudice is another barrier we will overcome.”

Sanches – who boasts 777,000 followers on Instagram and 443,200 on Twitter – said: “My main objective is to support women in situations of violence.

“I was a victim and raised my daughter alone. I understand female pain.

“I want to propose laws that also improve the working conditions of escorts. We exist.”

This is the first time she has run for election.

After enduring abuse at the hands of her stepfather during her childhood, Sanches managed to finish school, but interrupted her computer science studies when she became pregnant at the age of 22.

Later at the age of 26, she battled depression and ended up getting what was advertised as a massage therapist position, but turned out to be an escort job that had a positive effect on her self-esteem. 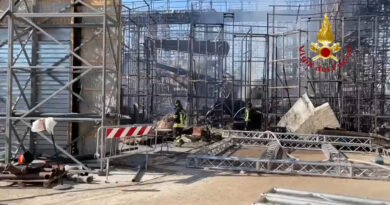 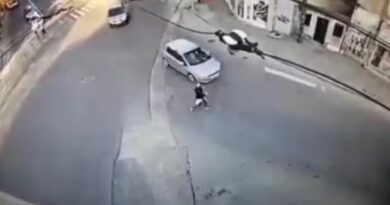 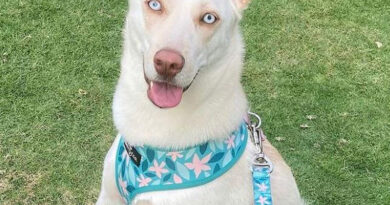