The world’s largest cruise ship currently being built in a French shipyard and dubbed the Wonder of the Seas has caught fire even before it was launched while construction work was still being carried out.

The blaze took place in the French port city of Saint-Nazaire, a commune in the Loire-Atlantique department in the western Brittany region, at the ‘Chantiers de l’Atlantique’ (‘Construction Sites of the Atlantic’) shipyard.

The fire started in a switching cabinet, according to French news outlet France 3, on Saturday 28th August at around 11:15 PM, and was rapidly brought under control by the swift intervention of the shipyard security services.

Firefighters working in the shipyard put the blaze out using fire extinguishers available on board the vessel.

The local fire department (Service Departemental d’Incendie et de Secours; SDIS) said that it had deployed 22 vehicles and 48 firefighters, including a team of specialists trained to deal with situations aboard maritime vessels.

Dubbed “the world’s biggest cruise ship” by local media, the Wonder of the Seas is owned by Royal Caribbean Cruises Ltd., an American cruise line operator.

The second biggest operator in the world after British-American company Carnival Corporation, Royal Caribbean’s vessel reportedly measures 363 metres (1,200 feet) in length and will be able to host 6,800 passengers, which means 8,000 people in total if the crew is counted, once it is completed.

It is set to be registered in Shanghai, on China’s eastern coast, and is expected to carry out cruises in Asia as of 2022. Delivery of the vessel was reportedly planned for early next year.

It was not revealed how badly damaged the ship was but it is not believed to be extensive as the large number of firefighters managed to extinguish the blaze quickly. 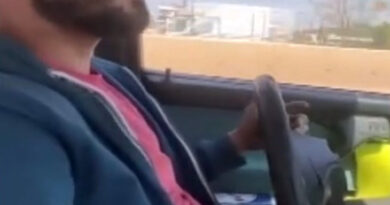 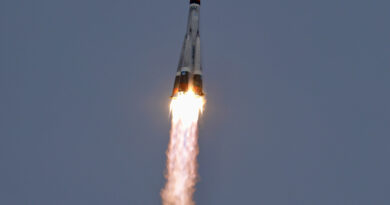 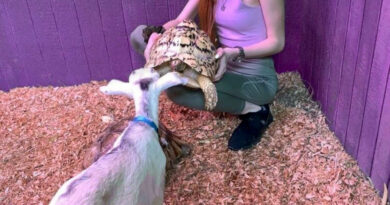