This disturbing footage shows an 11-year-old boy being fatally injured after dangling from a goalpost that toppled over onto his neck.

Thiago Flores, 11, began playing at the children’s football Club El Rayo in the town of Merlo in Buenos Aires, Argentina, twice a week from the age of five.

The boy who reportedly never missed a match suffered the fatal blow to his neck after hanging off of the goalpost while playing football with his friends on one of the pitches at the club at around 7pm on Saturday, 27th August, according to local media reports.

In the video, a group of children rush to help their injured friend before running away again after a moment of uncertainty and calling for help.

Thiago was then taken to a nearby hospital where he was pronounced dead on arrival, according to reports.

The dad of one of Thiago’s football buddies, who is on the Football Subcommittee at the club, named in reports as Dario, told local media that Thiago’s parents did not want to wait for an ambulance to arrive so they took him to the hospital in their car.

Dario added: “At that moment, five minutes seem like an eternity. So, they didn’t even hesitate and they took him since the hospital is 15 blocks from the club.”

The case is being investigated by the Prosecutor’s Office to determine if there was negligence on the part of Club El Rayo.

The organisation took to social media to offer its condolences to Thiago’s family while extending a helping hand.

The Facebook post reads: “Dear families, as everyone already knows, at this time we can only accompany Thiago’s family.

“We ask for everyone’s solidarity to carry out a collection and be able to help them get through this hard time.

“No matter how small, any collaboration is welcome.” 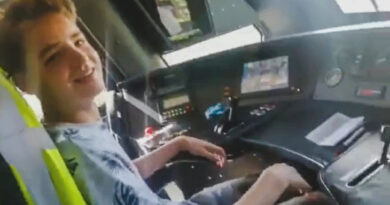 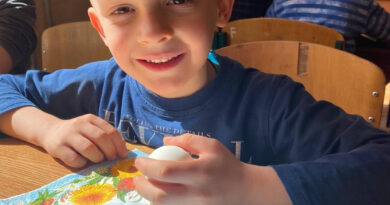 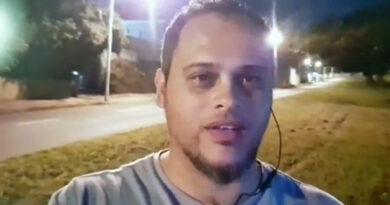