A famous art thief who made international headlines when his mother smashed up priceless works and threw them in the Rhone canal allegedly a bid to hide the evidence is back in court after further thefts targeting churches and museums.

Frenchman Stephane Breitwieser, 49, was infamous for his art thefts between 1995 and 2001, for which he was convicted, but he is now once again on trial at the Gegenback District Court in the city of Offenburg in the German state of Baden-Wurttemberg.

At the time of his original arrest when his mother destroyed the evidence, some of which were recovered from the bottom of the river, police officers said that never in history have so many artworks from old masters been destroyed at once.

Her 49-year-old son, who stole for his own satisfaction rather than profit, appeared in court on 23rd April for a number of thefts allegedly committed between 2016 and 2018.

According to the Gegenback District Court, Breitwieser allegedly stole two Johannes figures from several churches and museums in the state of Baden-Wurttemberg, each worth around EUR 50,000 (GBP 43,500).

During the trial on Friday, he reportedly confessed: “I take responsibility for my actions and I apologise for them.”

Not able to hold back his tears, he explained that he and his girlfriend would often visit churches and museums which he claimed reignited his urges to steal: “As we were constantly visiting these types of places I was once again confronted by my demons.”

Breitwieser has already been imprisoned several times, with his first documented theft being a Christian Wilhelm Dietrich painting in 1995 during a visit to a medieval castle at the town of Gruyeres in Switzerland.

He said: “I was fascinated by her beauty, by the qualities of the woman in the portrait and by her eyes. I thought it was an imitation of Rembrandt.”

Breitwieser stole 239 artworks and other exhibits in 172 museums while travelling around Europe and working as a waiter between 1995 and 2001.

The most valuable work of art he stole was Syville, Princes of Cleves by Lucas Cranach the Elder from a castle in the state of Baden-Wurttemberg in Germany in 1995. Its estimated value was EUR 6.5 million (GPB 5.6 million).

His mother, Marielle Schwengel, smashed up the artworks, cutting up the paintings, and left the remains of the frames in the rubbish.

The items destroyed included vases, jewellery, pottery and statuettes that were thrown in the Rhone-Rhine Canal in France which were later recovered by French soldiers.

She later claimed she destroyed the paintings out of anger towards her son, despite allegations that she tried to protect her son by hiding the evidence.

It was however accepted at the time that the mother Marielle Schwengel did not have any knowledge of the large monetary value of the artworks she wrecked.

A Swiss police officer told local media: “Never have so many old masters been destroyed at the same time.”

Breitwieser was sentenced to three years imprisonment by a court in the city of Strasbourg in France in January 2005, but served only 26 months, while his mother received a three-year sentence for destroying the art but only served 18 months.

The French thief was arrested again in February 2019 for stealing pieces from German and French galleries after being monitored by authorities.

The current trial has been postponed to a later date. 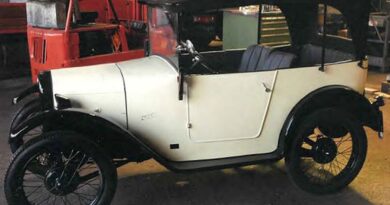 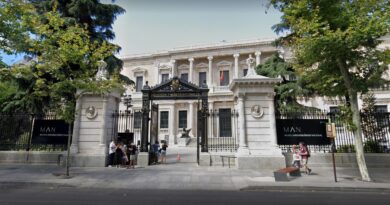 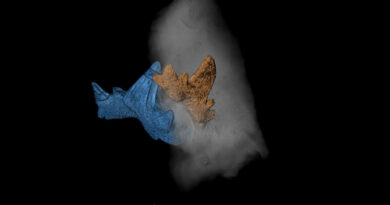