This is the moment a yob is pummelled unconscious after bullying an OAP in a lift.

The brutal beating was filmed on security CCTV in a lobby in Taichung City, Taiwan, on 25th June.

In the footage, the elderly man – identified as Hong in local media – is seen being bullied by a thug named as Hu Nan.

As the bully and his cronies enter a lift, they accused Hong of trying to close the doors on them.

Then the confrontation switches to a lobby where Hu and his pals corner Hong and start shoving him into a corner.

But just as it looks like the old man is about to get a beating, a man emerges and punches Hu in the face.

Then a few seconds later a lift door bursts open and Hu is engulfed by a furious mob of Hong’s friends.

Hu is beaten mercilessly and when he falls to the ground the mob repeatedly kicks and stamps on his head.

One man even hits him in the head with what seems to be a gym kettle bell.

The footage ends with Hu still unconscious with people walking past him without stopping to help.

Police say neither side has filed a complaint, but they are investigating an incident of violation of the Social Order Maintenance Act. 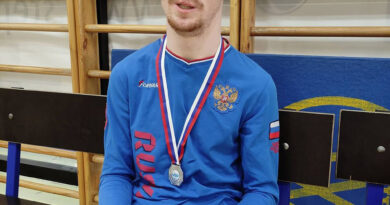 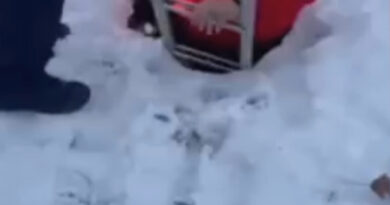 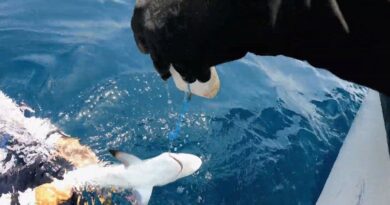