This is the moment a Canadian dog owner goes on a road trip with his two crooning huskies and unimpressed golden retriever Zoey.

Christopher Boudens, 31, from the Canadian province of British Columbia, shared the clip on Instagram for his 16,000 followers where it amassed nearly 400,000 views.

Husky siblings Nico and Jackson love to ‘sing’ together, much to the displeasure of suffering golden retriever Zoey.

Boudens often shares clips of the huskies in song while Zoey sits nearby, apparently unimpressed with their musical antics.

In one video, Nico and Jackson are heard wailing along to the radio as Zoey sits in the middle, trying to ignore them.

The second clip shows the husky siblings crooning in matching sweatshirts on a bed while Zoey sits in front of them looking nonplussed.

Christopher told Newsflash: “I definitely know I have three dogs! I may even go for four someday. It’s just great having them around all the time.”

He said he feeds his talented pets with dry dog food from the vet and a lot of meat and veggies if they are lucky, adding: “We go on lots of hikes with them and they sometimes come skiing, fishing or biking with us.”

Christopher added: “They have a lot of dog friends, and not only that, apart from the ‘screaming’ videos, they behave extremely well and relax most of the day!” 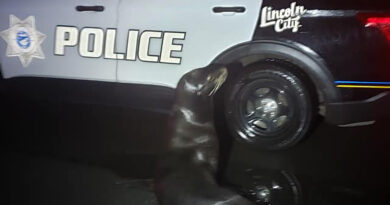 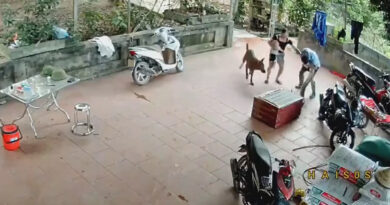 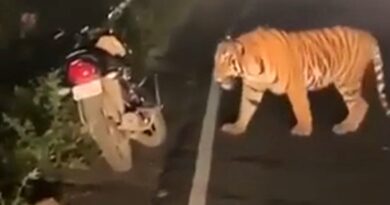