This is the moment a police officer shoots and kills a male suspect and seems to immediately regret it.

Footage of the killing – released by Houston Police Department, Texas, USA – shows the officer levelling his pistol as he is getting out of his car.

In a split second, one round is fired and the officer – named as S. Privette – can be heard saying: “Oh sh*t”.

It hits the suspect – named as Jalen Javon Randle, 29 – as he leaves the car to flee and he drops to the pavement.

Officers are seen handcuffing him and trying to provide emergency first aid before paramedics took him to hospital, where he was declared dead.

Police had been trying to seize Randle over three outstanding felony warrants and found a handgun inside a bag he had been carrying.

The Houston Police Department released footage of the officer-related shooting on 24th May, 2022 and are investigating the death. 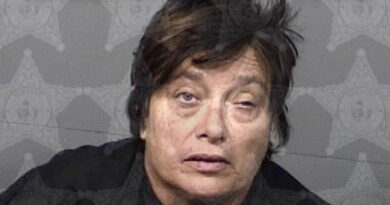 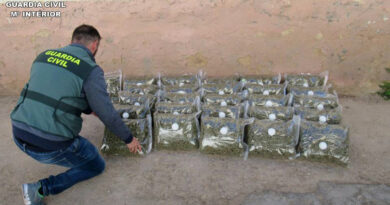 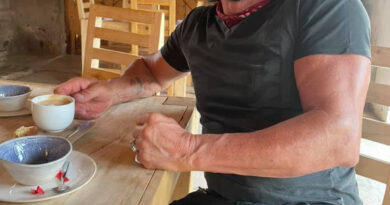